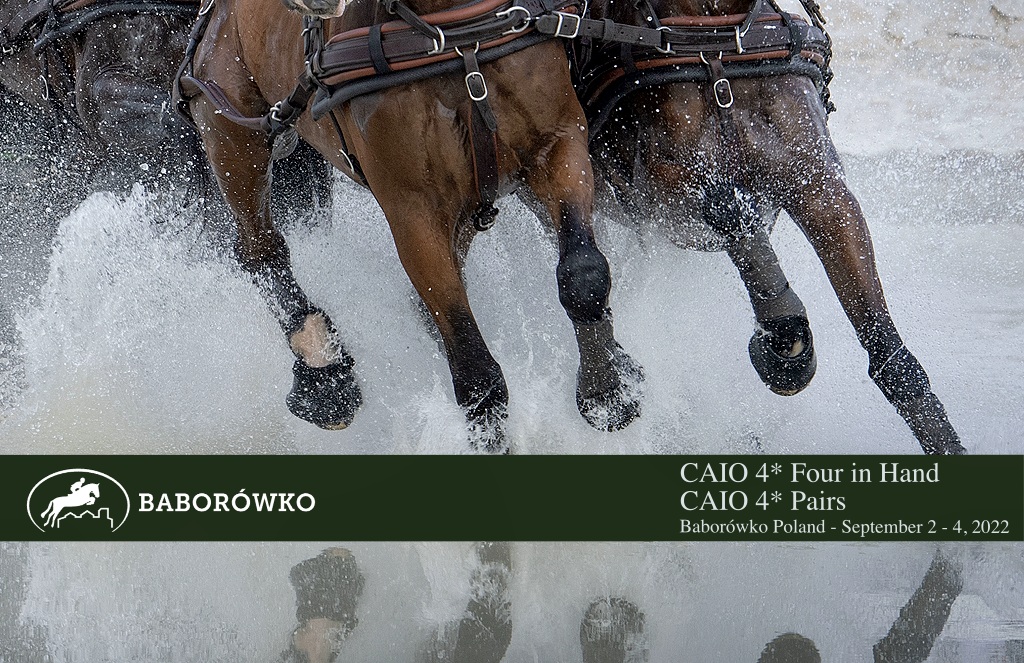 The Driving Nations Cup in Baborówko – one month to go - € 73,000 prize money!
On the first weekend of September Baborówko will host an international driving competition – pairs and four-in-hand – the CAIO4* Baborówko Driving Show 2022 (September 2-4).

The event will include the prestigious Nations Cup.

"We expect that the best drivers from all over the world will come to Baborówko to compete in the Nations Cup. A CAIO4* is a huge challenge.

We take it on humbly, but at the same time we are accompanied by great excitement. We are looking forward to the emotions that come with a driving competition, especially of this rank. We are waiting for the team members to get to know the famous hospitality of Baborówko.", says Henryk Jan Święcicki, the director of the event.

The Nations Cup will be played out in the CAIO4*-H4 and CAIO4*-H2 classes.

An event of this rank requires an appropriate sports infrastructure – one which the Baborówko Equestrian Center certainly has. 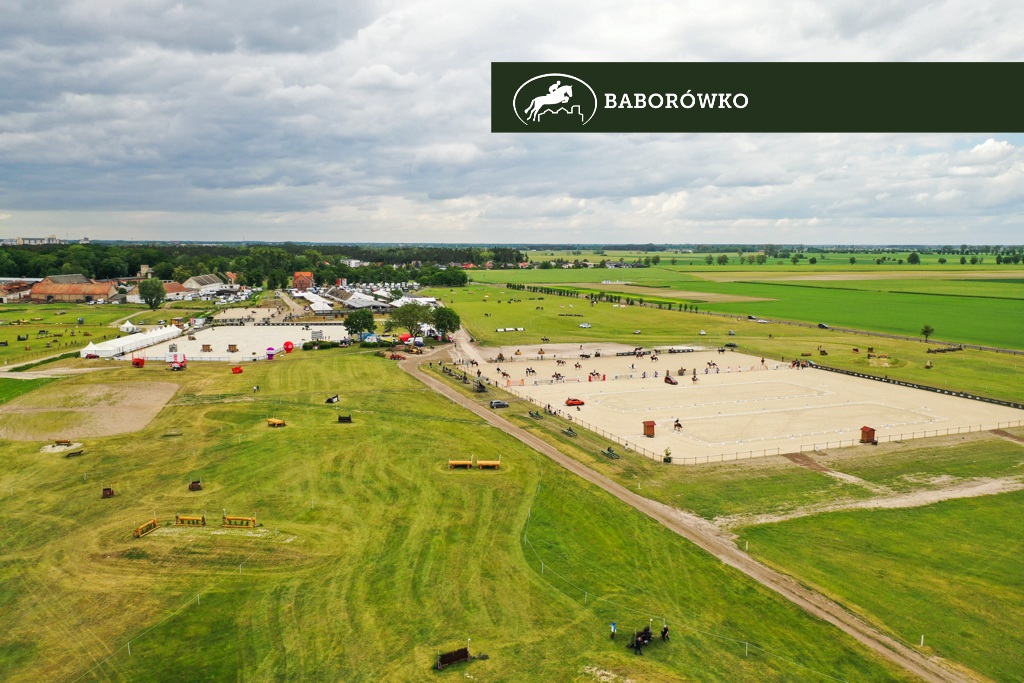 Baborówko Driving Show 2022 is one of 5 events in the world with the CAIO4* rank.

The prize pool of the event is also noteworthy. Thanks to the involvement of the patron of the competition, Mr. Roman Roszkiewicz, the athletes will compete for financial prizes in the total amount of EUR 73,000.-

Baborówko is also famous for its great atmosphere and organization that favors not only the fans, but also the athletes.

The program includes dressage on Friday, Saturday is marathon day, and on Sunday come the cones and prizegiving ceremonies.

This is the first-ever international driving show in Baborówko. Despite the debut in the organization of the event in this competition at this level, the International Equestrian Federation granted the Baborówko Equestrian Center the right to organize the Nations Cup.

Baborówko Equestrian Center has so far been known for organizing international eventing and show jumping competitions, during which it hosted the most successful foreign and Polish riders, Olympic champions, world champions and FEI ranking leaders, such as representatives of Germany, Michael Jung and Ingrid Klimke, or the British eventer Oliver Townend.

More information can be found at: www.equestrian.baborowko.pl 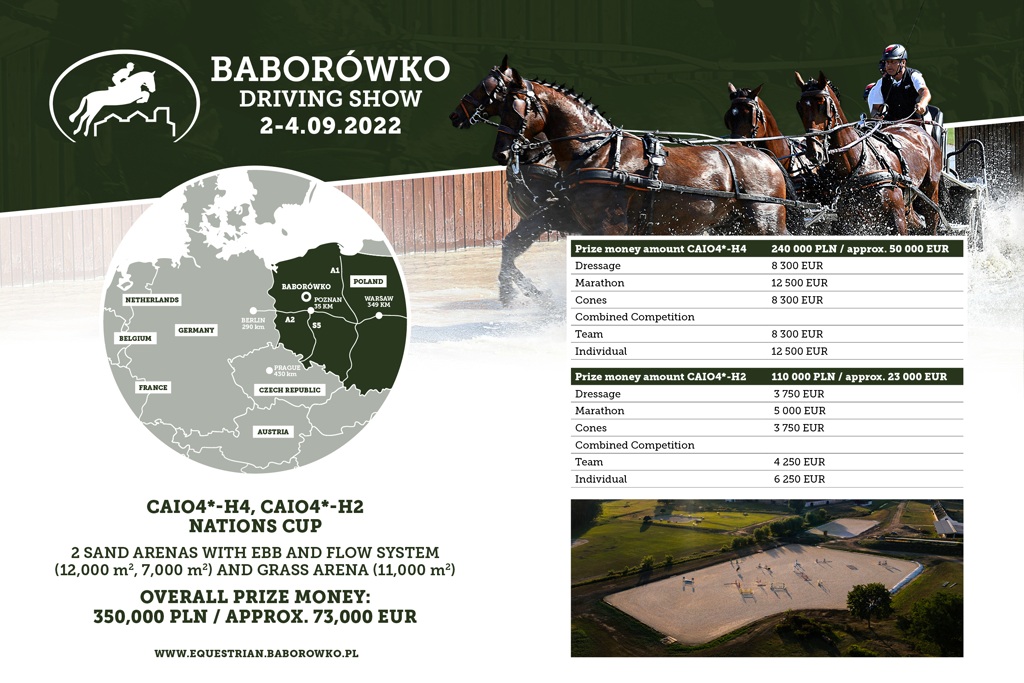 All competition information and lots of great photos and background reports, from the CAIO's in Baborówko, we will present at Hippoevent - We're looking forward to great driving in Poland in September.